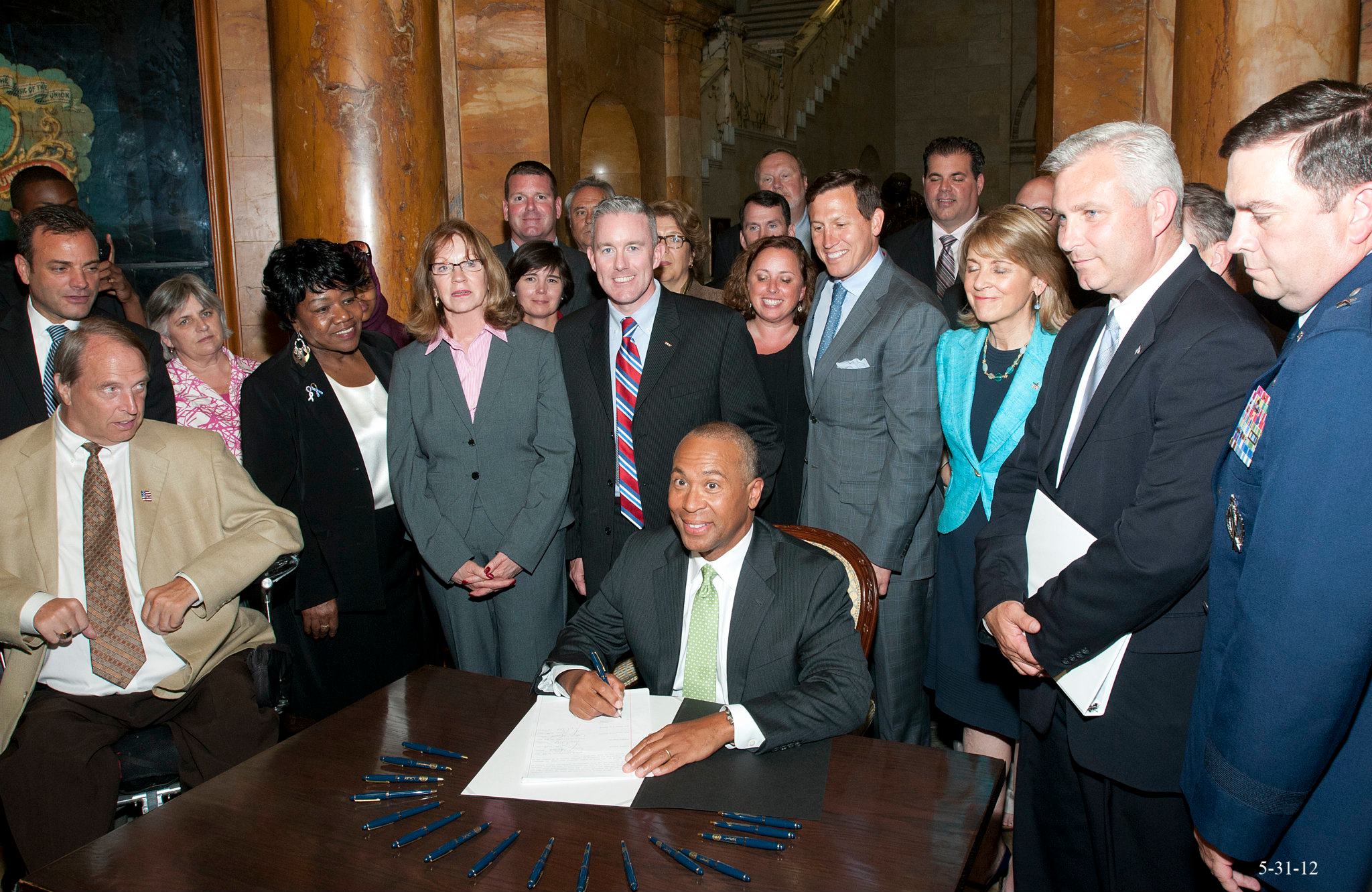 Over the past two years I have worked with my colleagues on many important initiatives that will help the business community recover from the recession more quickly.Â  My main goal has been to focus on areas that keep people working or help them to get back to work.Â  To achieve that goal I supported the following:

The Economic Development and Jobs Bill:Â

Throughout my first two terms I have worked to give our economy the tools needed to recover quicker and stronger from the recession and help Massachusetts remain a model for the rest of the country.