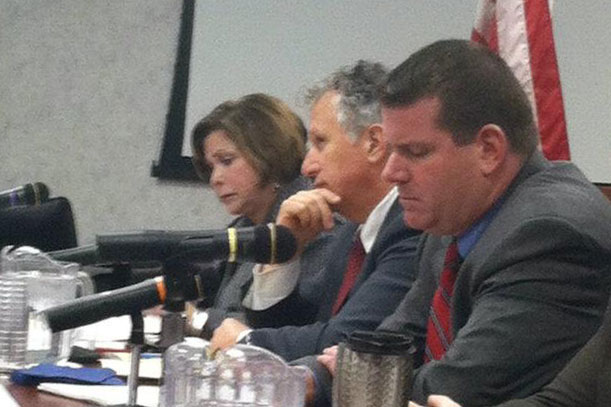 A large number of governmental reforms have been passed during the 2013-2014 legislative session.Â  Many of these reforms were born by necessity as the great recession caused significant reductions in statewide tax collections and forced the legislature to find new ways of saving money and increasing efficiency.Â  The legislature was committed to protecting core services for those who need them the most while avoiding raising any new taxes.Â  This was accomplished by disciplined fiscal policy and a series of reforms that will save the commonwealth hundreds of millions of dollars now and well into the future.

I supported the following reforms:

The combination of reforms and sound fiscal policy that have taken place this legislative session have positioned the Commonwealth to recover from the Great Recession quicker and stronger than the rest of the country.Â  The Legislature has taken the challenges we have faced very seriously and responded accordingly.Â Â  As a result, in spite of the tough economic picture, we were able to improve the Commonwealthâ€™s Bond rating to AA+ and are one of only three states with over 1 billion dollars available in our rainy day fund.Â  By making the difficult choices that had to be made, and by facing challenges head on, we have been able to lower the cost of doing business for years to come.