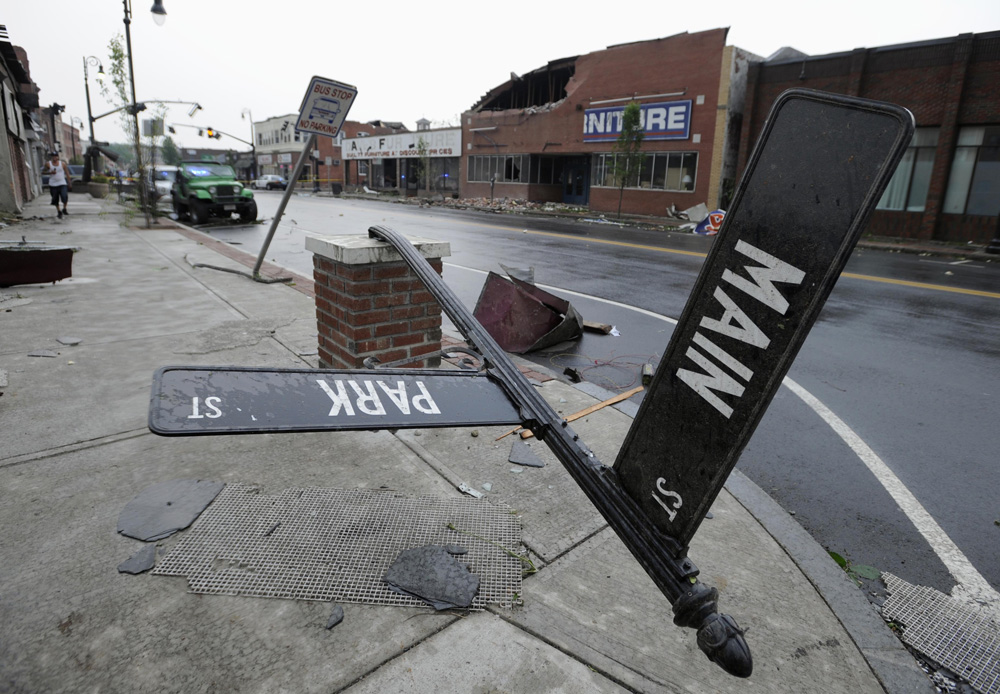 Many of us will never forget the tornado that devastated western Massachusetts on June 1, 2011.Â  Just hours after the tornado took everything from so many people, I escorted Governor Patrick and Senator Kerry to West Springfield to survey how much damage had occurred from the storm.Â  I wanted them to fully understand the level of devastation that we were facing and I immediately asked for their support to get us back on our feet.Â  In just a matter of weeks I was able to secure 15 million dollars in Tornado Relief Money to be used by the communities that had been impacted.

This money helped pay for public safety personnel who worked around the clock to help secure our streets and care for victims.Â  The money was used by our communities to clear streets that had been left impassable from debris.Â  This money provided resources to shelters so that they were able to provide food and water to those left homeless.Â  Western Massachusetts could not have recovered as quickly as we did without the help of the Tornado Relief Money secured through an emergency supplemental budget request.

My District Office was destroyed by the tornado and I knew first hand how tough the rebuilding process was.Â  I spent the next weeks helping in every capacity possible because of this.Â  I was grateful that so many people reached out to my office to help their families, friends, and neighbors.Â  I was so proud to have been a part of the rebuilding process and will never forget how the community came together to help one another.